Archives for All News 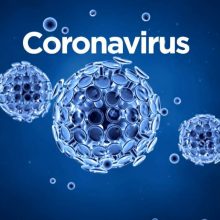 Following the flurry of announcements from the Government last week we have had a little time to digest the information and speak to many of our clients. There is a significant level of misunderstanding which is not at all surprising. We thought it may be helpful to have another review of the employee related announcements to answer the common questions we are hearing. We are sure you will understand that the guidance is changing rapidly, and this update is correct to the best of our knowledge at this time. It should be read in conjunction with our detailed guidance referred
Read More

After last night’s further announcements made by the Prime Minister announcing more stringent restrictions and to stay at home to help the Covid-19 effort we should like to inform you that with immediate effect OUR OFFICE IS NOW CLOSED however our staff have moved to home working and we remain available to support you through these troubling times. Please continue to contact us through the normal methods: Our main telephone number (01782 847952) remains in use. The calls are being diverted, your details will be taken and the relevant person will return your call as soon as possible. Please be
Read More 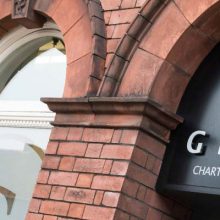 Further to our email on Tuesday, it is clear that Covid-19 is having a dramatic impact on the UK economy with uncertainty and challenging times ahead for us all.  We would like to reiterate that we are here to support you and please do not hesitate to contact us should you wish to discuss anything at all. The Chancellor has announced a package of measures to provide support for public services, individuals and businesses to ensure the impact of Covid-19 is minimised.  Below are some of the measures announced so far aimed at helping business.  Government advice and guidance is
Read More

We are monitoring carefully the news and Government updates, as we are sure you are too. We would like to reassure you that we have a plan in place to best manage our working arrangements, the services we provide to you and the health and welfare of our staff, clients and contacts. We have reorganised our office facilities to to allow our teams to work remotely (where possible) or work more safely from our office. We plan to operate as usual during these unsettling times but will be reducing all non-essential face to face contact. Should you need to visit
Read More 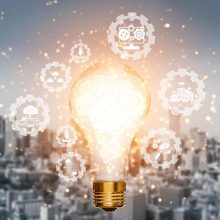 Is your company missing out on R&D tax credits?

Statistics from HMRC show that more companies than ever before are claiming tax relief for Research and Development. Newly released data shows the Government is estimating total claims of close to £5 billion for 2017/18 compared to just over £3.8 billion two years ago. However, only one per cent of active companies are claiming the relief, meaning many companies may be missing out on a valuable tax credit, and with 61% of the money being claimed by companies in London, the South East and East of England regions, firms in Stoke-on-Trent and across the West Midlands may not be claiming their
Read More